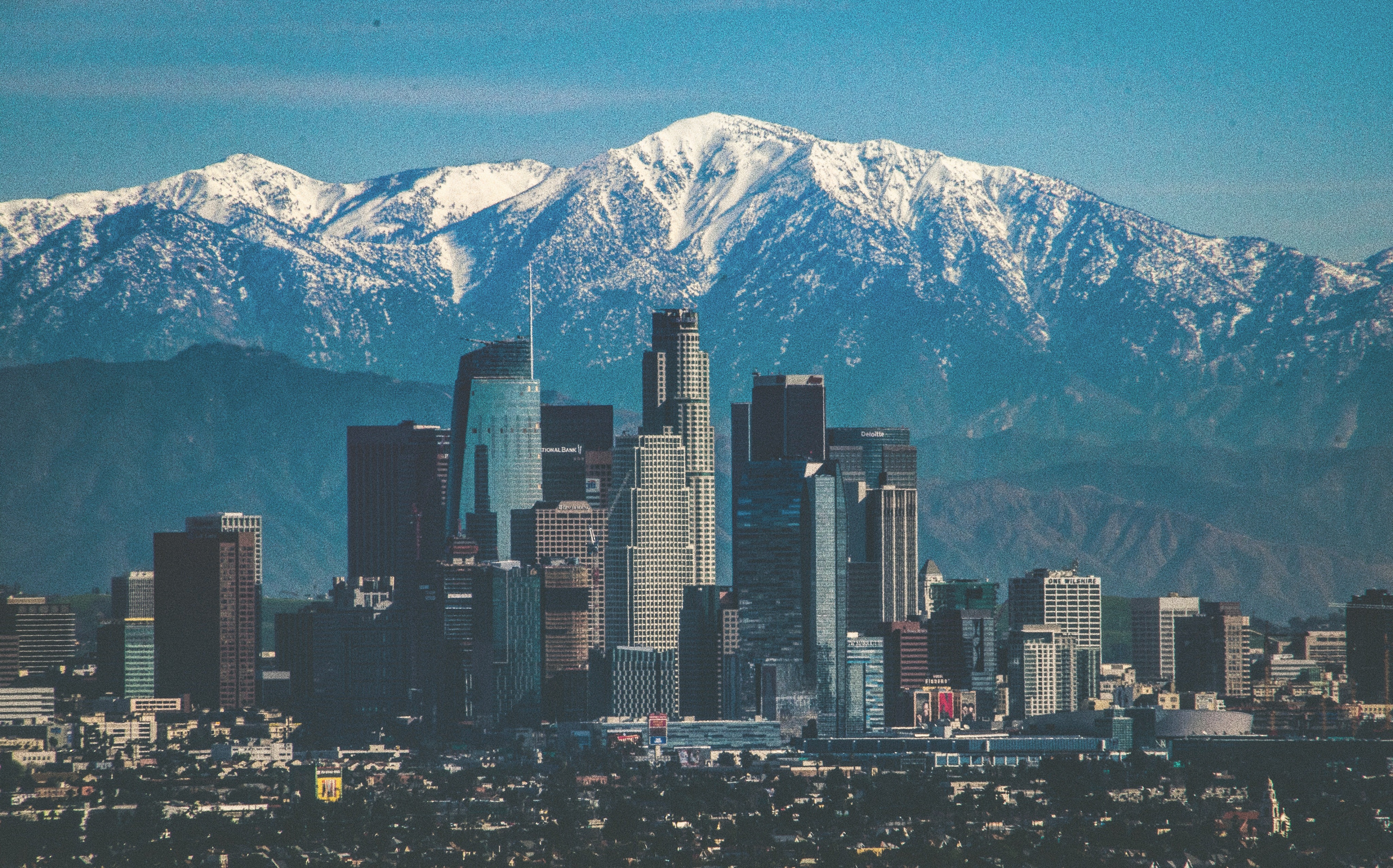 Real Estate Cases To Watch In 2017

“In Sakhrani v. City of San Gabriel, filed in early 2016, Dr. Lakhi Sakhrani is challenging a reversal of an earlier grant of a permit for him to build a new dialysis center in San Gabriel, California.

The San Gabriel City Council had granted Sakhrani approval to build the center at a commercially zoned location, but under later pressure from residents who live on nearby Country Club Drive, the council reversed that decision.

Nilay U. Vora …, counsel to the plaintiff, did not have a comment on specific filings in the case.

Vora did say, though, that the “case is part of an unfortunate trend of [not in my backyard] opposition to the development of new health care facilities. Dr. Sakhrani is confident that once the court evaluates the merits of this case, the court will reinstate the previously granted permits for this proposed dialysis center that will provide necessary, lifesaving treatments to individuals with kidney failure.”

And a ruling in the case would provide clarity on a rarely tested area of land-use law.”